We are very grateful to Dr Katie Liston for permission to publish the speech (lightly edited for publication) she delivered at the launch of Irish sporting lives, edited by 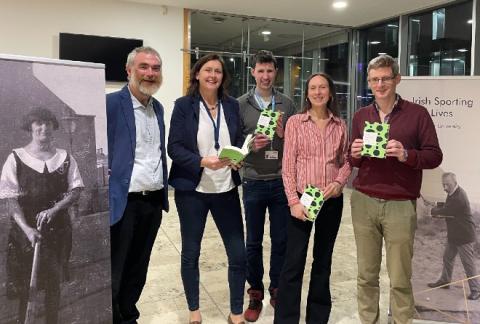 We were delighted to publish Irish sporting lives this month. 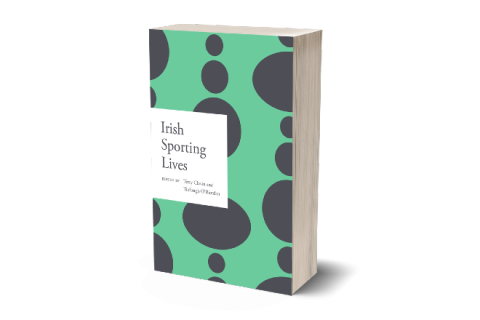 The Dictionary of Irish Biography (DIB) was originally proposed in the early 1980s; Dr Linde Lunney began compiling data on possible entries in 1984 and an editorial committee was formally esta

The Dictionary of Irish Biography has published forty-one new entries, with a mixture of contemporary figures and ‘missing 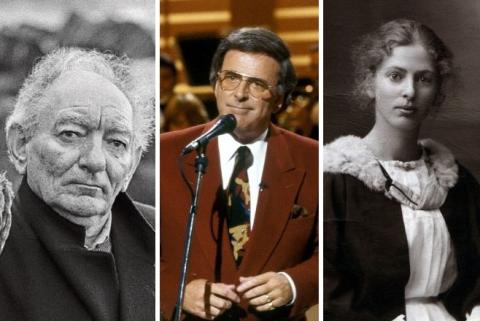 Friel, Brian (1929–2015), playwright and writer, was born near Omagh, Co. Tyrone, on either 9 or 10 January 1929 (he possessed separate birth certificates for both dates), the third child of Patrick ‘Paddy’ Friel and Mary Christina McLoone. He had two older sisters, Nanette and Mary, both of whom became teachers; a younger brother died in infancy. Patrick Friel was a school master who ran a three-teacher national school at Culmore, while his mother had been postmistress in Glenties, Co. Donegal, prior to her marriage.

O’Herlihy, Bill (1938–2015), broadcaster, journalist and public relations consultant, was born 26 September 1938 in South Terrace, Cork, the eldest of four sons and two daughters of David O’Herlihy, a clerical officer in St Finbarr’s Hospital, Cork, who later headed the administration of the local orthopaedic hospital, and his wife Mary (née Horgan). He had a middle-class upbringing at Glasheen on the edge of Cork city, and was enduringly influenced by his parents’ catholic faith, being a teetotaller until his early thirties and a daily mass goer from his early forties.

Redmond, Mary (1950–2015), solicitor and founder of the Irish Hospice Foundation, was born on 25 August 1950, third in a family of six girls and a boy, to Dr John Redmond, civil servant, and his wife Mary (Máire) (née Lannin). She described her childhood in the family home on Mount Eden Road, Donnybrook, as happy, loving and strongly catholic. Her mother Mary was from a farming background in Cork and while working in the civil service had met John Redmond, who went on to become chairman of the Revenue Commission.

Wogan, Sir Terry (1938–2016), broadcaster, was born Michael Terence Wogan in Limerick city on 3 August 1938, the elder of two sons of Michael Thomas Wogan, who managed the local branch of the upmarket grocers Leverett and Frye, and Rose Wogan (née Byrne), a bookkeeper. His father was born in Enniskerry, Co. Wicklow, the son of a slater; his mother was born in Belfast and reared in Dublin, the daughter of a sergeant in the British army. They met while working together in the Leverett and Frye branch in Grafton Street, Dublin.

Heron, (Mary) Dorothea (1896–1960), first woman to be admitted as a solicitor in Ireland, was born on 19 August 1896 at 68 Harcourt Street, Dublin, the home and solicitor’s office of her maternal grandparents, William and Dorothea Jameson. Usually known as Dorothea or ‘Deasie’ to her family, she was the eldest of five surviving children of James Heron (1863–1924), from Co.

When the Royal Irish Academy (RIA) was established in 1785, it was founded for the promotion and investigation of the sciences, polite literature and antiquities, and the encouragement of discussion and debate between scholars of diverse backgrounds and interests. 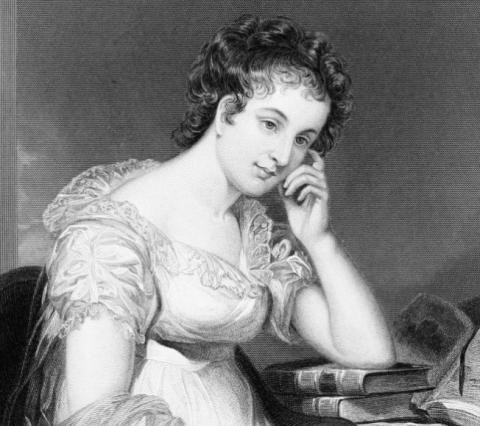